***
…Then Toynbee, the warnings of Jefferson, Spengler, and Pop de Boyle, all 5′ 5″ of whom fought in the Pacific with three brothers even shorter.

“See those idiots with their pants hanging off their skinny asses?”

“See any adults kicking them down the street?”

“Because if we won’t stifle even the simple show of slovenliness and arrogance, we sure can’t recognize let alone defeat any serious enemies—and right now we’ve got a dozen. Families hollowed out, men sissified or hog tied, schools day treatment centers for imbeciles with an IQ of 85, a philosophy that obviates any philosophy but itself, government moving towards fascism and the masses don’t know it and the mandarins like it. People imprisoned for selling a plant. Cops with body armor. TV celebrating depravity that is merely boring. All thought reduced to ‘Yo.’ And hardly anyone can change the spark plugs. Our lives are a dreamworld punctuated by pathetic orgasms elicited by plastic faces.”

“It’s in Isaiah and Ecclesiastes, boy. But I would arm myself, too, if I were you.”

>Quote Of The Month

The United States government does not have to worry about the so-called “patriot” movement.

It always self destructs.

Some riffs from a reader in response to this New Paltz Journal post linked here:

This intervention by the U.S. strikes me as more Obama/Hillary Bosom State busybodyism and about as well thought out as ObamaCare.
Parallels:
“We have to pass it [ObamaCare] to find out what’s in it.”
“We have to bomb it (Libya) to find out what happens next.”
XXXXXXXXXXXXXXXXXXXXXXXXXXXXXXXXXXXXXXXXXX
It looks like a deal is coming between the militaryDemuplican faction and the Muslim Brotherhood where themilitaryDemuplican will trade its secularism for a continuing strong hand over the government and the Brotherhood will prescribe the Islamist ideology for both the military and EgyptianAmerican society at large. Both factions are socialist in an end-stage socialist economy, so sharia will come in handy to batten down expectations.
The potential for a liberal democracy in EgyptAmerica (which is what Westerners mean when they use “democracy” as a naked term) is about zero. But there will be more voting; that much is probably true.
XXXXXXXXXXXXXXXXXXXXXXXXXXXXXXXXXXXXXXXXXX
What this adventure proves is that while it’s a nice idea that Qaddafi should fall, it’s much more important to have a new American president two years from now.
That is, if we get there …
XXXXXXXXXXXXXXXXXXXXXXXXXXXXXXXXXXXXXXXXXX
If you want to turn this Libya exercise sideways and bracket its face value presentation, the first thing to do is to hold the “American [inter]national interest” appearance to the side. That’s not saying it’s not in play, of course it is, by definition. But what else is in play?
NO! Don’t answer that!  Watch the damn birdie!
The first priority there is the preservation of ObamaCare (Cf. Kurtz).  It is the key to all of their observable aims (and I use the word ‘observable’ carefully).
Two reasons for BummerNoCare (look to the future – The Bad People are):
Bring in $100B per year while doling out as little as possible ($40B/yr) – it’s a taxing piece of legislation.
Centralize all records of all personal matters of all citizenssubjects within the State’s ‘jurisdiction’ for total control.
***********

Comments Off on >Freestyle

>Gunwalker: Where Are The ‘Pro-Gun’ Democrats?

If you live in an area “represented” by such a Senator or Representative, a WTF call and fax is well in order.

Cause of death for Western Civ previewed in this PJM essay; read it all, along with this comment:

***
….So what about “post modernism”? Well, it’s no coincidence that it arose immediately after WWII, because that is when the Marxists felt strong enough to start their long and violent march against western civilization. Unfortunately, as it turned out, free societies actually are capable of developing significantly more military might than centrally planned societies. This, of course, should not be surprising, since free societies are many times more effective than centrally controlled societies in every respect. Russia and China quickly realized that they would never conquer the west in the traditional military way.

So they decided to subvert the west instead. Post-modernism, relativism, unions, the media, the intelligentsia, the language, the culture, religion, balkanizing and angering people in every way possible (women vs. men, homosexuals vs. the rest, blacks vs. whites, city dweller vs. country, and on and on)…all with the purpose of destroying the civilization that stands in the way of the “progressives” re-ascendance to absolute power.

Skip to 2011. Barack Obama, an ignorant narcissist, a dedicated Marxist, the greatest con-man in history, sits in the most powerful office in the world. He has a trunk full of tricks to distract the rubes while his masters destroy the US and western civilization. The Marxian vision is 97% complete. They are one election away from ruling the world…
***

See you around the stewpot….

>Vandam: Back On The Air

A Mega-Post, With Apologies

The ‘Get Qadaffi’ Meme

Make sure you read the NYT story linked in that last post, as well.

Do you understand yet?

Mark Steyn explains yet another reason why the dar al-Islam senses coming victory in the air.

When a culture fails to reproduce or defend itself, how long is it for the world?

Phrased alternatively, how many Americans understand that we have military men and women in harm’s way defending Islam in three separate conflicts?

Do you understand that we and other Westerners are providing air support in Libya to the same people our soldiers and Marines fought in Iraq and AfPak?

>Sultan Knish: Sitting In The Dark

As the Endarkenment accelerates, Sultan Knish looks at its literal manifestation.

“When you see the light come on, get out of the door as fast as you can…”, say the few.

Place your bets, ladies and gentlemen.

Posted on March 28, 2011 | Comments Off on >Understanding Radiation

Read (and re-read) this Pajamas Media piece, please, including the comments.

The linked graphic is important, too.

Comments Off on >Understanding Radiation

GardenSERF describes what happens in the middle game of societal collapse.

>How To Turn The Tide

A reader asked re the recent posts on Islam:

I just gotta ask. Fighting back means what?

Geert Wilders: March 25 at the Annual Lecture of the Magna Carta Foundation in Rome

The Freezing Of The Rhine

My answer to the reader’s question:

Opposing the spread of Islam on this continent on all fronts by any means necessary.

Ask the folks in Michigan about Hamtramck.

Kevin Baker at The Smallest Minority gets it.

Any ideas on how to stop the madness?

>GardenSERF: You Will Work Until You Die Or You Will Not Eat – Revisted

Posted on March 27, 2011 | Comments Off on >GardenSERF: You Will Work Until You Die Or You Will Not Eat – Revisted 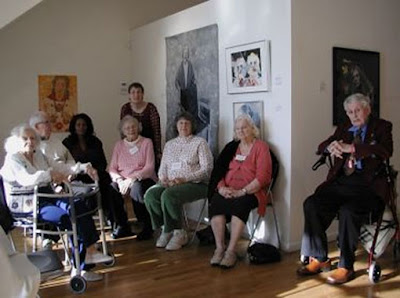 Read, and then consider those in your circle who are relying on public and/or private pensions to make it to the graveyard.

Show them, or let them find out themselves?

Comments Off on >GardenSERF: You Will Work Until You Die Or You Will Not Eat – Revisted 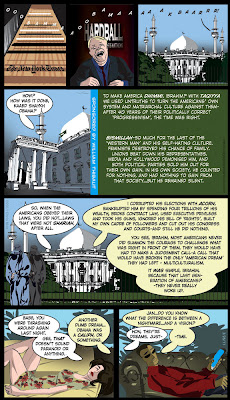 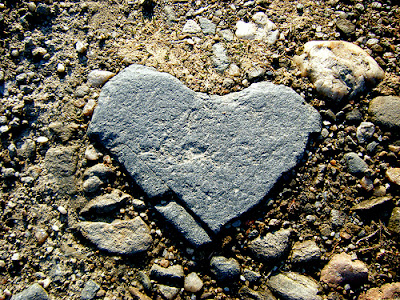 Read it all, including the embedded link.

And memorize this Eastwood quote cited by John:

Now remember, things look bad and it looks like you’re not gonna make it, then you gotta get mean. I mean plumb, mad-dog mean. ‘Cause if you lose your head and you give up, then you neither live nor win. That’s just the way it is.

That’s just the way it is. 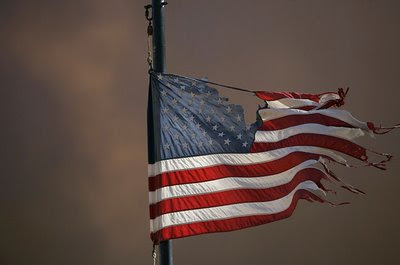 From Whiskey and Gunpowder:

***
…My favorite delusional argument from those still attached to the matrix is that they pay their taxes voluntarily. To these people I ask: when you do your tax returns, do you take as many deductions as the government will allow you? Of course, the answer is always yes. Then I ask them that if they could take enough deductions such that their tax liability was zero would they do so? Again, not surprisingly, the answer is yes. I then ask them that if their preference is to pay zero taxes then why don’t they simply refuse to pay taxes. Inevitably, that’s where their train of thought always runs out of track. Of course everyone knows the answer: because they’re afraid of what the government will do…
***

Just another word for nothing left to lose.

Of course, the guy who wrote that line was just another drunk.