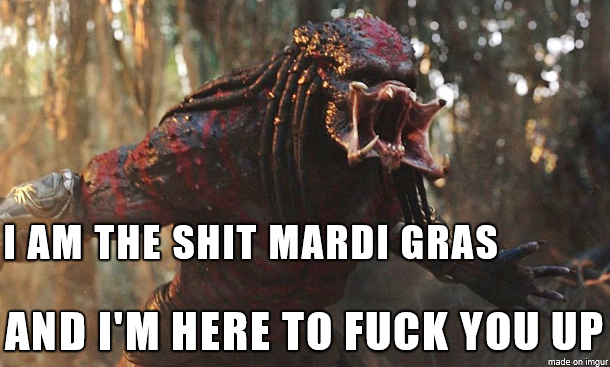 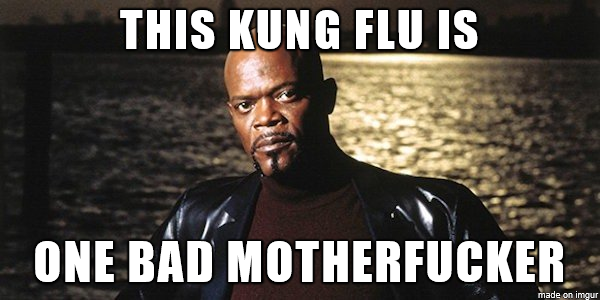 How bad? 70-86% of patients placed on ventilators die anyways.

Plaquenil (which is hydroxychloroquine) isn’t working on them either.

And now, fucktards ignoring shelter-in-place voluntary quarantines, have triggered R.I. gov. to literally call out the Notional Guard, and they’ll be used to go house-to-house to root out fleeing NYFC residents bringing Kung Flu to the tri-state area. Massholia and CT will be getting into this as well. 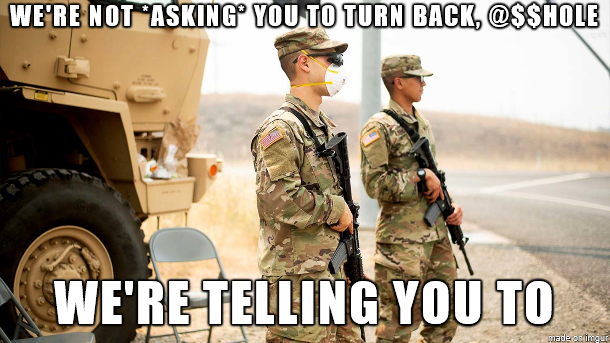 Read the comments of the R.I. gov. if you think this is just fucking around, and everything’s really fine.

ROE: Zero fucks will be given.

And the White House is calling for NFY to be quarantined for 14 days.

The WHITE HOUSE is calling for New York to be quarantined. From everybody else. For two weeks.

Things are now officially Sporty, and headed for Sporky, as fast as TPTB can shift through the gears.

And yet you’ve still got fucktards here putting out this bullshit: 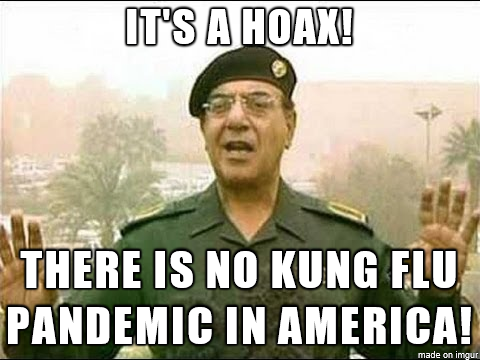 I’m suiting up in a few hours to see how the wars go.
Best wishes.

This entry was posted in Uncategorized. Bookmark the permalink.